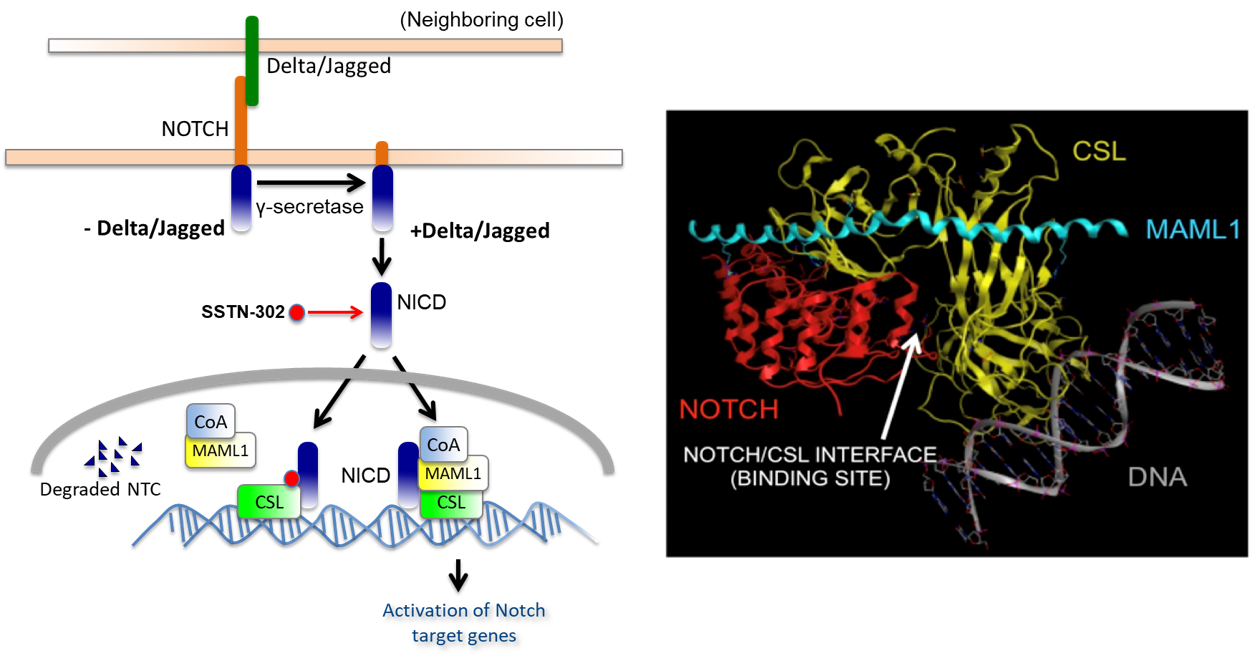 SSTN-302 is a Notch1-specificity inhibitor. (A) A cartoon description of the CSL-DNA affinity pull down assay. (B) SSTN-302 specifically disrupts Notch1-mediated NTC formation. Human breast cancer cells were treated with vehicle (DMSO) or escalating doses of SSTN-302. The nuclear extracts of the treated cells contained equal protein levels of the NTC components (data not shown), and were used for the CSL-DNA affinity pull down assay. The proteins were then quantified by immunoblots. 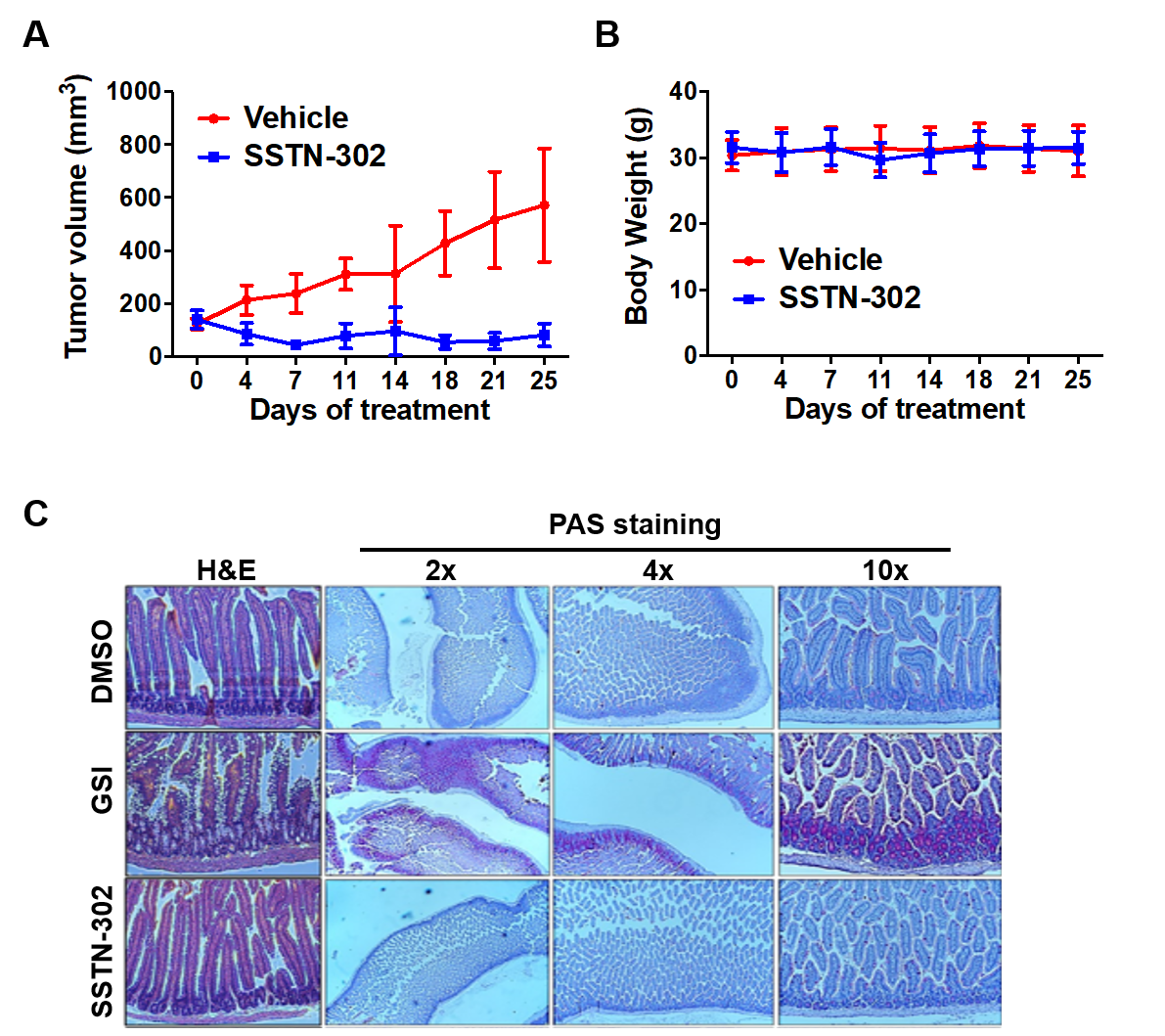 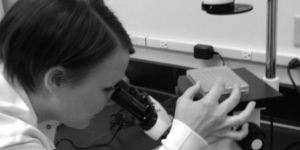 SSTI has a multidisciplinary team of scientists. 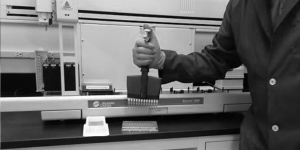 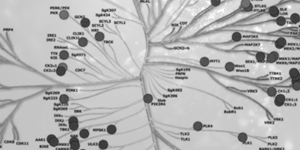 Click here for recent news and articles on StemSynergy.